Welcome to Myles Creek bar & restaurant and bed & breakfast, Kilkee. At our premises on O’Curry Street, you will also find Kilkee’s off-licence, Next Door. The Loop, meanwhile, the town’s only nightclub, is located at the rear of the premises (entrance on O’Curry Street). 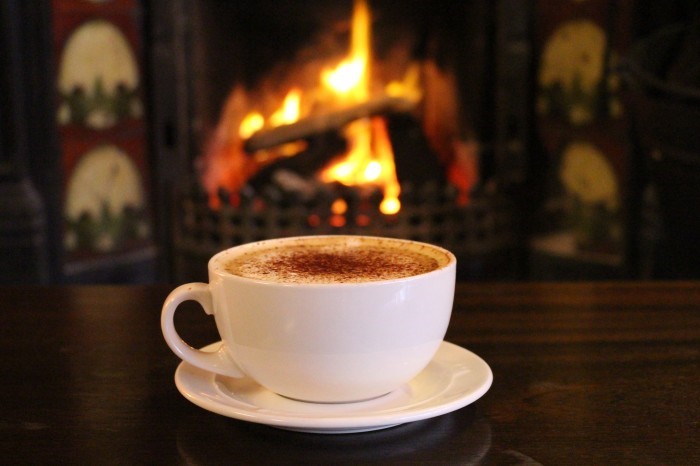 Myles Creek was set up by Ger and Deirdre Haugh after they realised their dream of building a business in West Clare. Both Ger and Deirdre have their roots in the area but were living in Dublin when the opportunity arose to buy Murray’s Bar as a going concern in Kilkee in 1991. They took it and began investing in the premises and building it into a thriving business.
“The one building came up. We refurbished it, put in the bar and lounge and a small kitchen at the start,” recalls Ger.
The premises was renamed Myles Creek after one of the most famous diving spots in Kilkee, and a favourite for Ger who is a keen scuba diver. “It was the most used diving spot in our club, so Myles Creek was foremost in my mind.” 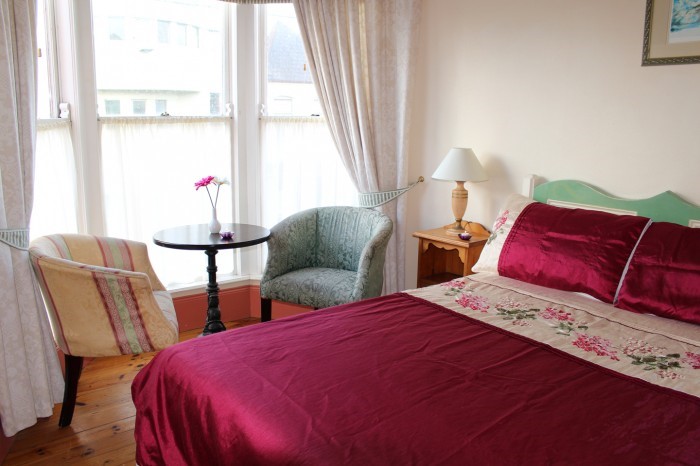 In 1994, the premises next door to Myles Creek, Purtill’s Hardware and the guesthouse upstairs, came up for sale. With its distinctive Victorian bay windows, the purchase of this listed building gave Ger and Deirdre a strong presence on the street and the opportunity to expand into other areas of the hospitality industry. The shop eventually becam
Ger and Deirdre also invested heavily in building a purpose-built nightclub, the only one in West Clare, which opened its doors in 1995. Loop Nightclub has capacity for 380 people. Open on public holidays, and every weekend during the summer, The Loop is also available for private parties.
A range of local DJs provide the sounds, with Mark Kelly being the anchor one for the past 15 years.e an off-licence and the guesthouse was refurbished. Today, it has 11 bedrooms, a mix of single, twin and family rooms. As well as B&B, evening meals and full accommodation packages are available.
Today the Myles Creek business continues to be run as a family-owned one, employing a staff of 15. It also includes another two Next Door off-licence premises, which have been finalists in the National Off-licence of the Year Competition: The original Next Door, Kilkee, opened in 1999, and was followed a decade later by Next Door, Kilrush – based in the former ACC building in the Square (Best first time entrant winner, National Off-licence of the Year Competition, 2010) – and Next Door at the Gort Road Shopping Centre, Ennis (www.nextdoor.ie/ennis.329.html).